Confessions of a Funeral Director

So…I am a Funeral Director…

The introduction that immediately starts or ends a conversation.

I have been reflecting in recent times about my role and my job title, and recall being asked by the people at Tobin Brothers Funerals, when interviewed in 1996, about how I would feel about telling people I was a Funeral Director when asked the question at social functions etc.

I remember thinking at the time that it would not bother me; I had worked for the State Coroner in Melbourne for the previous 16 or so years and I was used to having the strange reaction from people when they knew what I did for a living. I had received many and varied responses over the years, ranging from morbid curiosity, notoriety, noting that it was interesting and fascinating work, or just weird, awkward dismissals.

A few months after starting at Tobin Brothers Funerals my wife Christine and I were at a party where someone asked her, “what does your husband do?” Chris told me later that night that she had hesitated and had to think for a moment before telling the person that I was a Funeral Director. We discussed this and how she felt and she simply said “it was fine, but there was a distinct moment of awkwardness about what the other person might think”.

18 years later here I am, a fully fledged Funeral Director contemplating my life and my work. I have friends who have many different vocations; teachers, sign writers, tradespeople, police, lawyers…and I hear their many different tales of work and associated dilemmas.

My role takes up many hours of my working and my private life. It is not a job that come 5pm you clock off and go home. It stays with you into the night and over the weekend, and if you are not smart enough to “switch off” stays with you during your holidays. 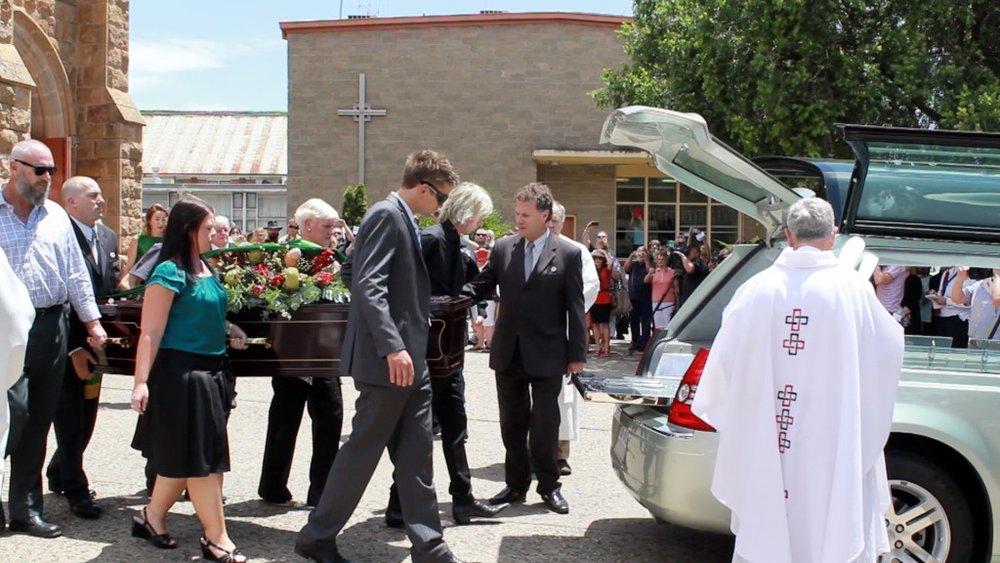 It is an honour to be called on to make arrangements for a person’s funeral service. I have often said to friends and families I meet, that the Funeral Service is a very significant part of our life journey; every bit as important as a 21st Birthday, wedding, or 60th birthday party, with as much to arrange as any one of those milestone celebrations. The main difference is that a funeral is often arranged within a matter of days…the church, chapel, priest, celebrant, vehicles, catering, singers, printed material, the list goes on.

The sense of pride I derive from helping a family is immeasurable; the connection with a family is heart warming and one of the most rewarding feelings I have ever had (outside of my own wedding and birth of my children).

You hear so many different stories about life, sitting in a church listening to a eulogy of someone who migrated to Australia after WWII, the up hill battle they had with language, culture and prejudice, the sheer bravery of their move is immense and the wonderful result of how they and others like them contribute so much to what we call Australia.

The death of innocent people through crime or accident is heart wrenching and I have often shed a tear for them. I have made friends with some of these people; I keep in touch with others via Facebook or by other means on a regular basis one way or another.

I still get questions about what I do; some people are genuinely interested and fascinated, others move away ever so subtly to strike up conversation with someone else. I can walk down the street and be approached by a lady who tells me her story and who reminds me that 15 months ago I conducted her mother’s service and what a wonderful job we did. Others have connected once and then had to come back again and so you really become part of the extended family. 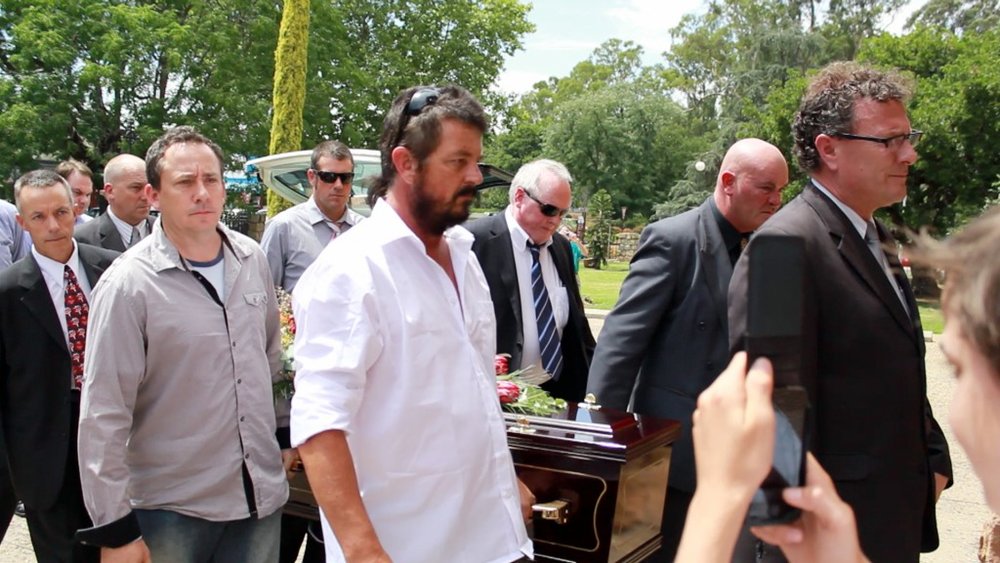 A police friend of mine suggested to me once that we hold very similar positions in society and that is, that no one really wants to know us until they need us and when they need us, well, they really need us.

I am still a Funeral Director and can honestly say that I love my job and I love the people that I meet along the way; I have many stories to tell and many friends and families that count me as one of their own.

I am lucky person to be able to do this job, and to have a vocation that gives me the great satisfaction of being able to help people.

Art For The Heart: Beauty From Loss & Pain

This year’s Art For The Heart exhibition had substance and richness that lifted the spirit with honest, beautiful and sometimes provocative creative works relating to love, loss and hope. Shaped by...

Funerals Are Too Important To Leave To Just Anyone

As Managing Director of Australia’s largest owned family funeral company, Tobin Brothers Funerals, I would like to make the following comments on the widely reported alleged coffin swapping by Hart...

As Managing Director of Tobin Brothers I’d like to make the following comments on a recently released paper “It’s your funeral, an investigation of death care in the Funeral Industry...

From Daily Mass To The City Of Churches

The name Basil Gary Amott is as synonymous with dignity, service and care as Tobin Brothers Funerals is with excellence in funeral service. During his 42 year career, Gary served the needs of more...

In recent months Tobin Brothers Funerals, with the assistance of Creative Director Robin Geradts-Gill from RGG Creative, produced four new TV ads that posed the question ‘How would you like to be c...

A Fundraiser to Remember…